What are the Common Types of Student Code of Conduct Violations?

What are the Common Types of Student Code of Conduct Violations?

How Common Is It For Criminal Cases To Arise Out Of Student Misconduct?

Depending on the misconduct a criminal case can arise from the alleged incident. This could be as simple as a criminal charge of possessing a false ID to a very complicated case involving a sexual attack.

Do Police Get Involved If A Crime Is Reported On College Campus?

Yes, campus police are always called if the incident is an alleged crime. If the institution does not have campus police, then the local law enforcement will be contacted. This could lead to a criminal investigation that may result in criminal charges being filed.

Does The Code Of Student Conduct Apply To Off Campus Behavior As well? 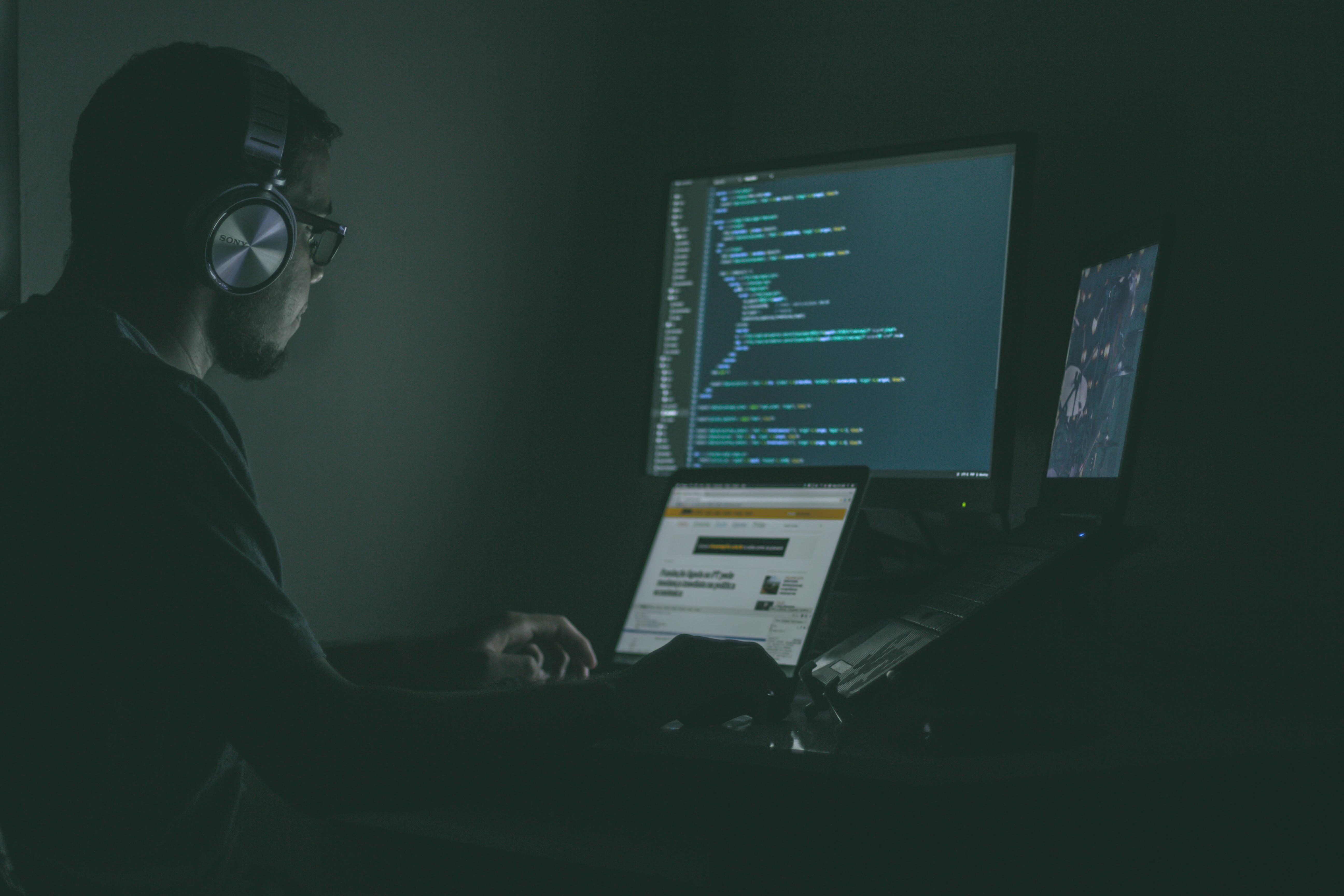 How Do College Campuses Generally Handle Allegations Of Student Misconduct?

Usually campuses have a system set in place within the student code of conduct for a violation. If the school violation does not involve a crime, then a notice will be given to the student that they are in violation and what will happen next. The next step is a hearing where the student will have an opportunity to present their side of the story.

How Is A Student Generally Notified Of Alleged Misconduct?

It goes back to the actual student code of conduct for each university. Some universities have a specific way that a student must be notified. However, in general, the professor or the dean of the department either notifies most students verbally, and/or the student is given a written notice.

What Happens After A Student Is Notified Of Allegations Of Misconduct?

In most cases, there is a hearing set where the student will have a chance to defend himself/herself regarding the allegations. At the hearing, the university and/or victim will be at one side, and the student will be on the other side. The faculty members and/or members of the student body are the ones who will decide the outcome of those supposed allegations.

Do All College Campuses Allow The Accused To Retain An Attorney And Be Present At The Hearing?

For more information on Student Misconduct Cases In California, an initial consultation is your next best step. Get the information and legal answers you are seeking by contacting us online or by calling (310) 448-1529 today. Our office is conveniently located in the Westside Towers in Los Angeles, within minutes of Brentwood, Santa Monica, Beverly Hills, Westwood, and steps away from the Expo/Bundy Station. We have flexible hours and weekend appointments, and we will visit you in jail to discuss your case.