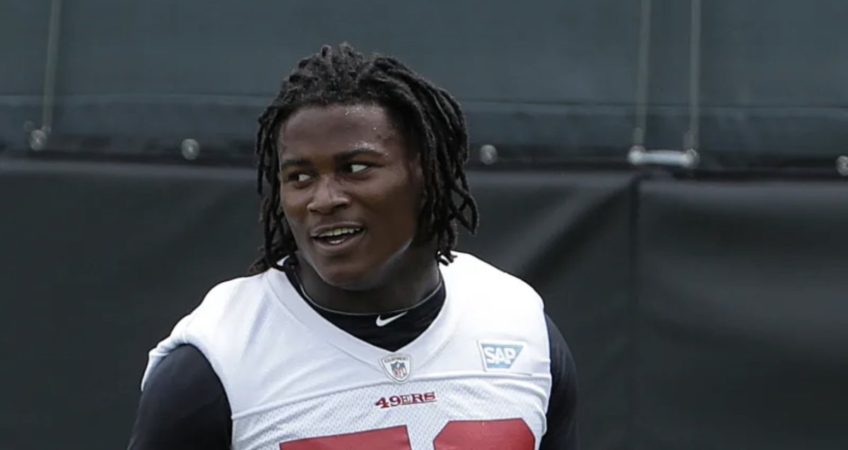 Arash Hashemi November 27, 2018 0
With the NFL season in full swing, and the games full of epic wins, plays, and suspense, it hasn’t been without the disappointment of one NFL team who seems to be continually in the spotlight for all the wrong reasons. The San Francisco 49ers have spent the past 2 years shrouded in controversy following the […]
Continue Reading
Arash Hashemi July 6, 2017 0
Hotel heir Conrad Hilton, Paris Hilton’s younger brother, plead not guilty to auto theft on Thursday, June 29th, 2017. The youngest Hilton was also charged with violating a restraining order against an ex-girlfriend when he attempted to take her father’s 2007 Bentley Continental. The 23-year-old was charged in early May with one felony count of […]
Continue Reading
Arash Hashemi September 22, 2016 0
On September 22, 2016, it was reported by TMZ.com that Brad Pitt is being investigated by the Los Angeles County Department of Children and Family Services (“DCFS“) for child abuse. TMZ revealed that Brad Pitt allegedly “got wasted” on a private plane and “went wild, screaming and getting physical with the kids.” Witnesses claimed once the […]
Continue Reading
Arash Hashemi May 29, 2015 0
Ray McDonald, who was released in December of 2014 by the San Francisco 49ers, was arrested again for violating a restraining order. The former NFL Defensive player signed a free agent contract in March with the Chicago Bears. He was arrested in May for domestic violence and child endangerment. This led to McDonald’s release by the Bears who had been hopeful […]
Continue Reading
Arash Hashemi September 15, 2014 0
In February of 2014, NFL player Ray Rice of the Baltimore Ravens, and his fiancee Janay Plamer,  were arrested in Atlantic City. The arrest was the result of a “simple domestic assault” which took place between Rice and Palmer. At the time Rice’s attorney said the incident was nothing more than a misunderstanding. On February 19th […]
Continue Reading