How Does California Define Assault Or Simple Assault?

How Does California Define Assault Or Simple Assault?

As defined in California Penal Code 240, assault or a simple assault is when one attempts to commit a violent injury on someone else.

Is A Simple Assault Considered A Misdemeanor Or A Felony Charge?

A simple assault is a misdemeanor in California. The penalties for such a charge include a fine up to $1,000 and/or six months in the county jail.

Examples Of Criminal Acts Which Can Be Construed As Simple Assault

Some examples of situations where assault charges may be filed in California are as follows:

Does A Victim Actually Need To Be Injured For A Simple Assault Charge?

No. The alleged victim does not have to be injured for an assault to have occurred. If the injury occurs, then the assault becomes a battery. So, technically by law, there does not need to be any injury or contact made for the assault to occur. A simple threat is not an assault. There needs to be an actual overt act for an assault charge to occur.

They do. However, prosecuting agencies usually do not file charges unless it is a serious case or endangerment to the public. 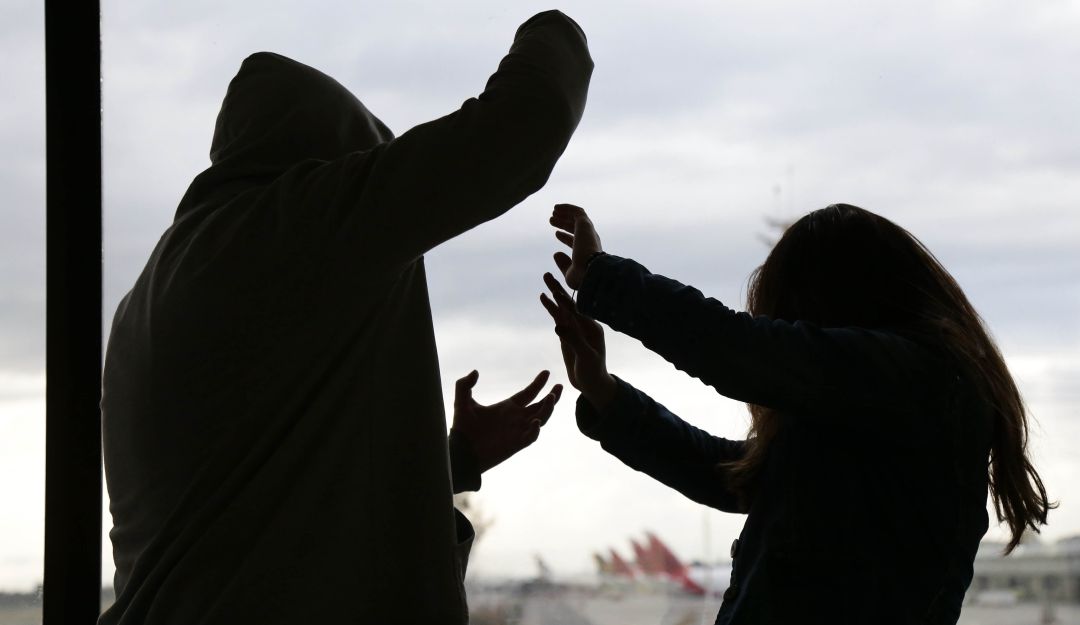 What is Aggravated Assault And Battery In California?

Is The Intent A Hard Thing To Prove In An Assault Case?

What Is Considered Assault With A Deadly Weapon In California?

A coffee cup or anything that could cause serious injury could be defined as a deadly weapon and that is why the statute in California is so vague. It allows the interpretation of a deadly weapon to be very broad.

For more information on Assault Charges In California, an initial consultation is your next best step. Get the information and legal answers you are seeking by calling (310) 448-1529 or Contact Us Online today. Our office is conveniently located in the Westside Towers in Los Angeles, within minutes of Santa Monica, Beverly Hills, Westwood, and steps away from the Expo/Bundy Station. We have flexible hours and weekend appointments, and we will visit you in jail to discuss your case.

Dos & Don'ts If You Are Arrested