Advocating for California defendants for over a decade

If you have been charged with a violent crime, you could be looking at a long prison sentence. Under California’s three strikes law, individuals convicted of a third violent felony receive an automatic prison sentence of 25 years to life. At the Law Offices of Arash Hashemi in Los Angeles, we have helped clients with many types of violent crime cases, including:

California law defines murder as the unlawful killing of another human being with “malice aforethought,” which means it was intentional. California murder charges include: 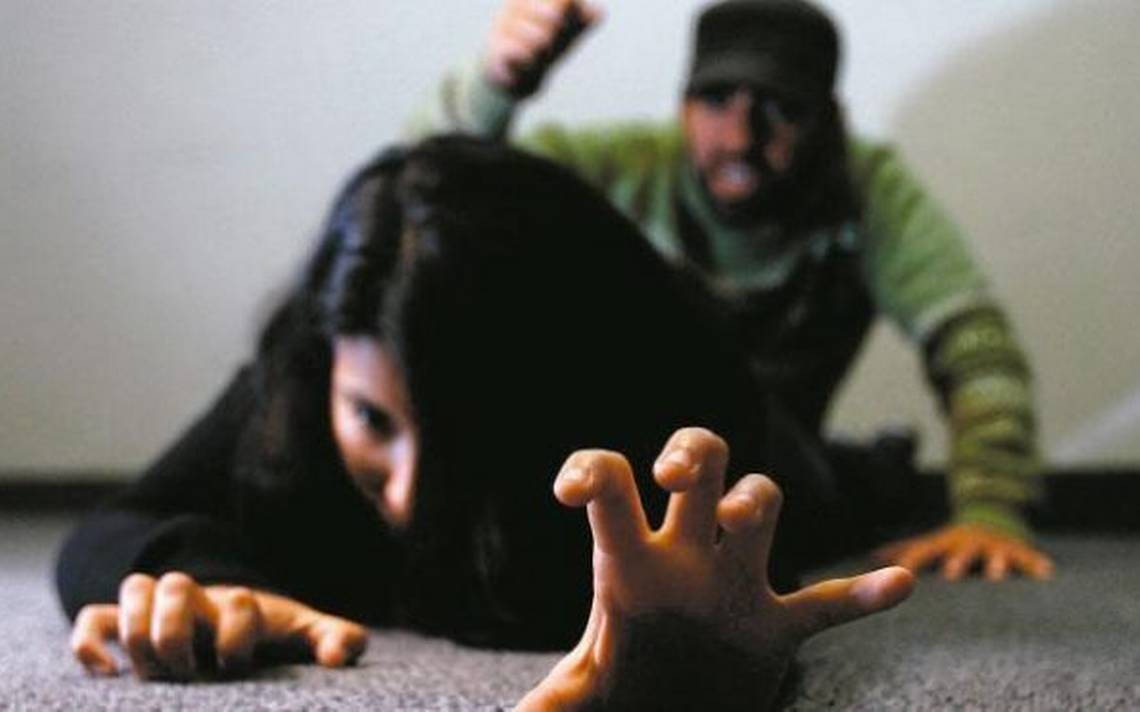 What are homicide and manslaughter?

Homicide is the killing of another person. If the killing is intentional, the defendant will be charged with murder. If the killing involves no malice aforethought, the crime will be voluntary, involuntary or vehicular manslaughter:

In California, a defendant who killed someone in self-defense asserts the defense of justifiable homicide. If you are able to prove that you were forced to kill the victim to protect yourself or another person, a skilled murder defense lawyer will argue that the killing was justified.

Another defense to a murder charge is that the homicide was excusable. An excusable homicide is one that is committed by accident by a person who was doing nothing illegal or negligent at the time.

Under California law, assault is an “unlawful attempt” to cause a “violent injury on the person of another.” In short, assault is an attempt to commit a battery. The prosecution must prove that the defendant intended to commit a battery and had the ability to do so. But there does not need to be any actual physical contact for an assault. Assault is a misdemeanor punishable by up to six months in prison. Battery is the crime of actually using force or violence against another person. It is also a misdemeanor punishable by six months in prison.

For more information about assault charges, please click the below given links:

At the Law Offices of Arash Hashemi, we provide clients with passionate and experienced representation. To schedule an initial consultation with a lawyer at our firm, contact us by phone at (310) 448-1529 or contact us online. Our office is conveniently located in the Westside Towers in Los Angeles, within minutes of Santa Monica, Beverly Hills, Westwood, and steps away from the Expo/Bundy Station. We have flexible hours and weekend appointments, and we will visit you in jail to discuss your case.