Does There Have To Be An Injury In A Domestic Violence Case?

Does There Have To Be An Injury In A Domestic Violence Case?

An alleged victim need not be injured for a charge to be brought. Usually the charge brought in such a case is a spousal battery charge, which is a misdemeanor. If somebody calls the police for domestic violence, the police will come, they will determine if there was any kind of abuse (it could be verbal as well), and then they will arrest someone. Whether that person gets charged or not is the question.

Unintentional Mistakes That Can Hurt A Domestic Violence Case

The mistakes people usually make in domestic violence cases are like any other. The person arrested speaks to the police and tries to explain the situation away. That usually never works and the statements that person makes are often used in prosecuting them in court. Another mistake is people let their emotions get a best of them and argue with the alleged victim in front of the police, which does not help their case at all.

Do Your Clients Often Try To Contact The Alleged Victim In A Domestic Violence Case?

Most of the time, after the arrest, the accused try to reach out to the alleged victim prior to court to try to smooth things out. That is a big mistake especially if there is a temporary restraining order or a protective order in place. Not only when that person will be endangering their case, they might be setting themselves up for additional charges.

The Potential Penalties For A Domestic Violence Conviction In California

The penalty for a misdemeanor in California for domestic violence is a year in county jail, $2,000 in fines, and informal probation of 3 years. If charged with felony domestic abuse, one could receive low term 2 years, midterm 3 years, or high term 4-years in the state prison and/or a fine of up to $6,000. In both cases, a protective order will be issued which will bar the accused from contacting the victim in the case. In less serious cases, the so-called contact can be limited to a certain form such as being allowed to have contact with your spouse or partner only for the purpose of parenting the children.

Can The Prosecution Utilize Any Prior Offenses Committed By The Alleged Suspect?

Usually, the prosecution will introduce evidence of defendant’s past violence convictions and/or arrests if they are less than 10 years old. This is especially true if the past convictions are recent and are against the same alleged victim. 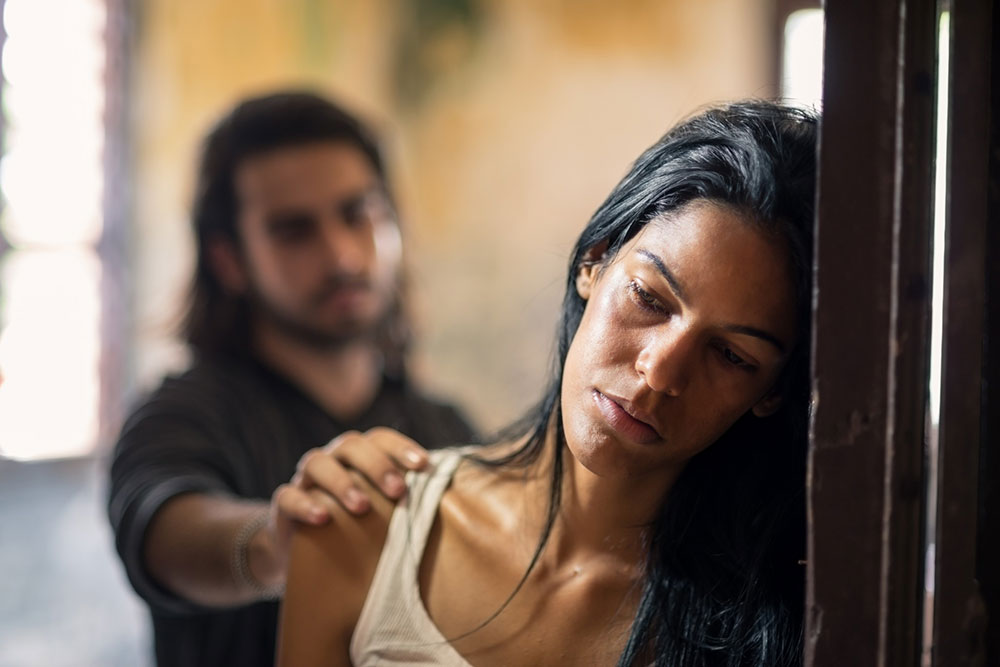 One of the most important things one must do if domestic violence charges are filed against them is to follow the order that’s been issued. If the order states that you’re not supposed to have any contact or any non-peaceful contact with the alleged victim, you should follow that. The other most important things a person should do is contact an attorney right away. They should do this before the court date so they can sit down and assess the situation with their attorney.

For more information on Injury In Domestic Violence Cases, an initial consultation is your next best step. To schedule an initial consultation with a lawyer at our firm, contact us by phone at (310) 448-1529 or contact us online. We promptly return phone calls and emails. Our office is conveniently located in the Westside Towers in Los Angeles, within minutes of Santa Monica, Beverly Hills, Westwood, and steps away from the Expo/Bundy Station. We have flexible hours and weekend appointments, and we will visit you in jail to discuss your case.