What Are The Most Common Drug Offenses Committed In California?

What Are The Most Common Drug Offenses Committed In California?

The most common drug offenses that we handle are simple possession. Usually, a client is arrested with a small amount of drugs they had for personal use.

What Determines If A Drug Charge Is A Misdemeanor Or A Felony?

The amount of drugs is one factor that makes a crime a misdemeanor or a felony. If a person is found with some amount of drug(s), that normally would be a misdemeanor; however, along with it, if they have a large amount of cash, a scale, baggies, then that person could be charged with a felony because now they can be arrested for possession with intent to sell.

How Is Unlawful Controlled Substance Defined Under California Law? What Are The Different Schedules?

Unlawful controlled substance refers to any drug that is listed as an unlawful drug. The common ones are marijuana, cocaine, crack, etc. Even if it is a legal drug but you need a prescription to have it; if you do not have a prescription with you, then it becomes a crime and it becomes unlawful. 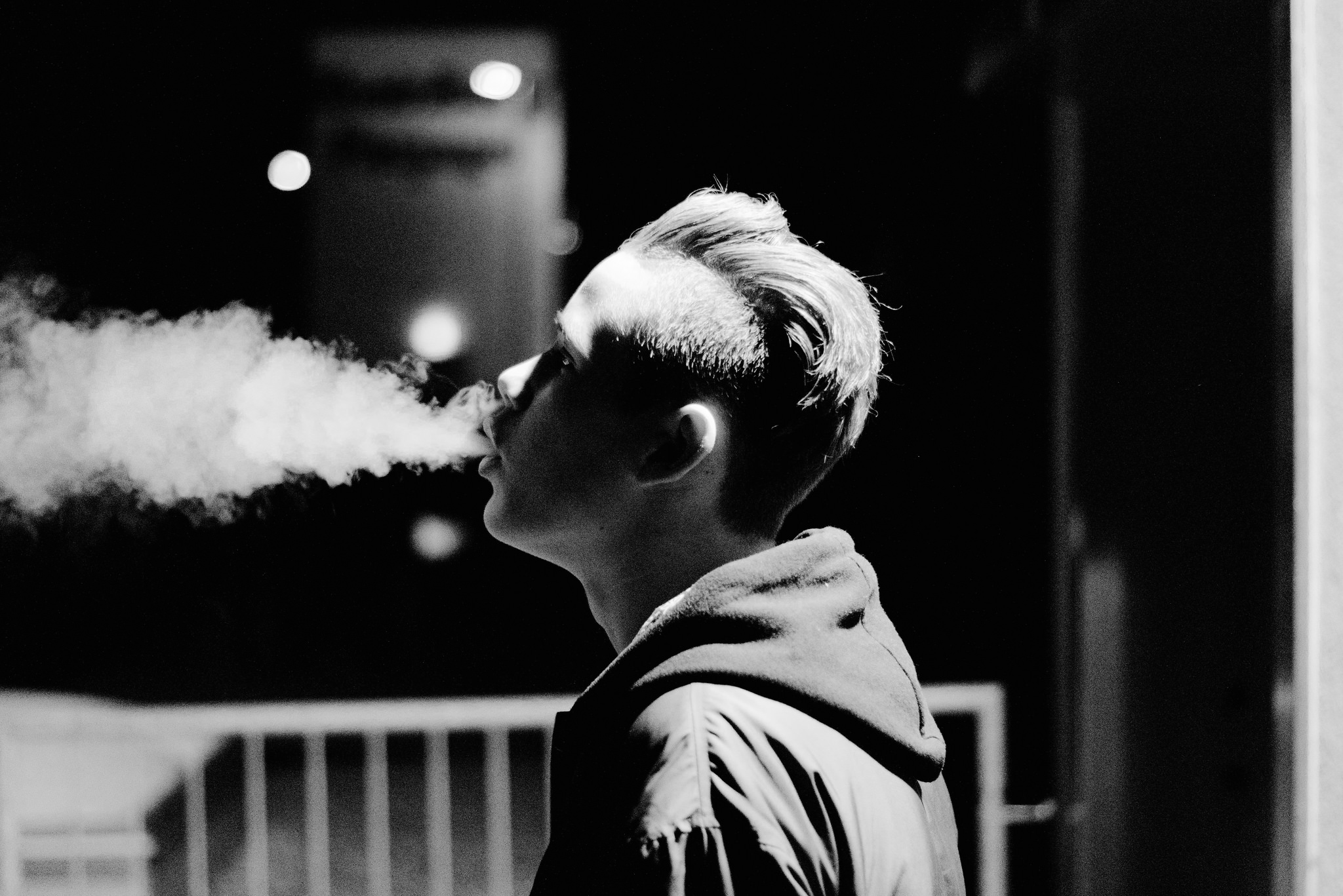 What Are The Laws Regarding Medicinal Or Recreational Use of Marijuana In California?

Contrary to popular belief, in California recreational use of marijuana is still illegal. However, for medical purposes, marijuana is allowed. One needs to obtain a Marijuana Card, which allows them to go to a designated dispensary that can fill the prescription. Without the card, you cannot go into the dispensary and you will not be dispensed the marijuana for medical use.

You can also grow a limited amount of marijuana with that card, however it is for your own use, you cannot share it with anybody else, cannot give it to anyone or sell it to anyone and you can only use it for medical purposes.

Are The Laws On Medical Usage of Marijuana in California Ever Misused?

Yes. Some people do have the card and still get charged with the crime because they are either misusing their card or they have more than they are allowed to have. Sometimes they share their marijuana with others. Even though one has the card, it does not make them immune from getting charged for a violation of a drug law.

For more information on Common Drug Offenses In California, an initial consultation is your next best step. Get the information and legal answers you are seeking by calling (310) 448-1529, or contacting us online, today. Our office is conveniently located in the Westside Towers in Los Angeles, within minutes of Santa Monica, Beverly Hills, Westwood, and steps away from the Expo/Bundy Station. We have flexible hours and weekend appointments, and we will visit you in jail to discuss your case.