What Is Considered Drug Trafficking And What Are The Penalties In California?

What Is Considered Drug Trafficking And What Are The Penalties In California?

The penalty for transferring the controlled substance is generally a felony. A misdemeanor charge is punishable with probation or maximum one year in county jail. The punishment for felony transportation is a minimum of three years and up to five years in prison and/or a fine up to $20,000.

Health & Safety Code 11364 makes it a misdemeanor to possess “an opium pipe or any device, contrivance, instrument, or paraphernalia used for unlawfully injecting or smoking a controlled substance.” This includes hypodermic needles, pipes, bongs and cocaine spoons.

Some examples are having a pipe that was used for smoking marijuana with some residue left in it, a syringe, and a bent spoon that has been used for cooking heroin before ingesting it. These situations can all fall into the drug paraphernalia category and you could possibly be charged with a crime for possessing them. 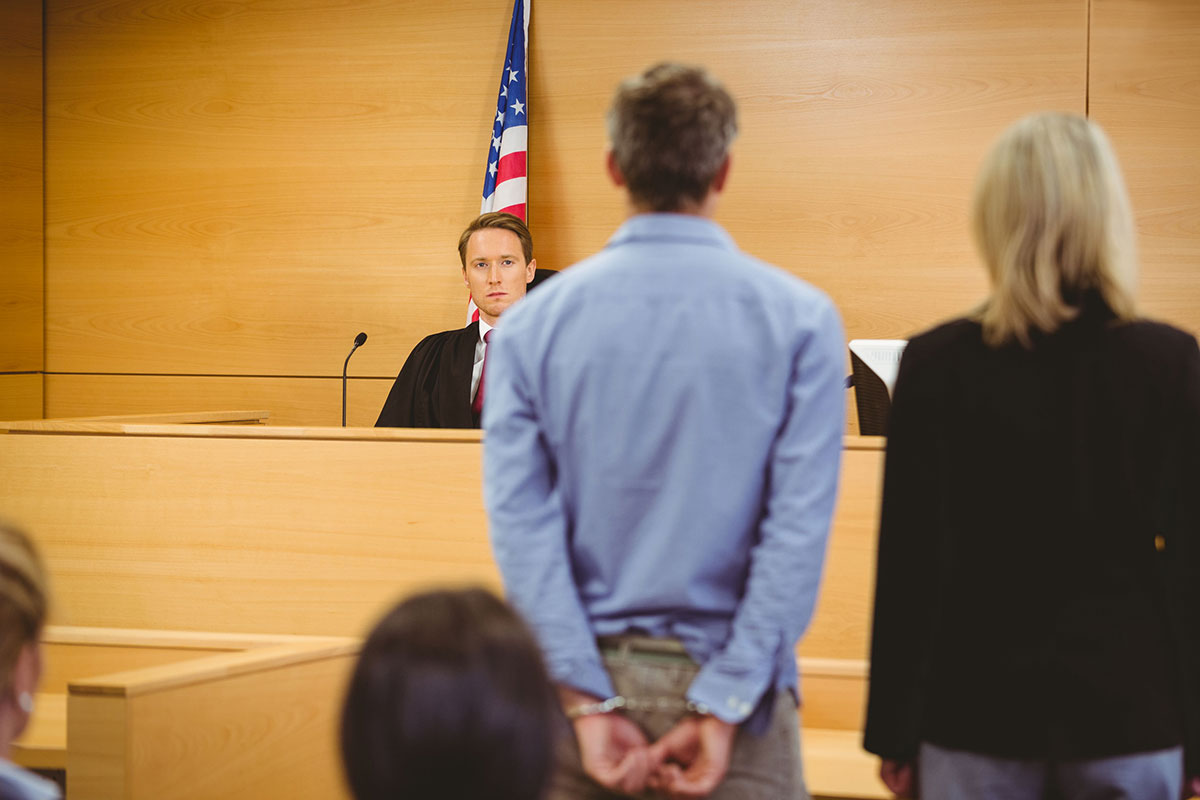 What Are The Penalties For Forging A Drug Prescription In California?

It depends on who is actually forging the prescription, whether it is the doctor or the person who actually is going to use the drugs. Sometimes they refer to it as Doctor Shopping, when one person uses multiple doctors or pharmacists who illegally acquire prescription drugs.

It is an offense that could be charged as a felony or charged as a misdemeanor. If charge with such a crime you will not be eligible for a drug program such as Prop-36.

Can Someone Be Charged For Possession Of Prescription Drugs That Belong To Someone Else?

Yes. If you have pills in your possession and they are not yours, meaning the prescription does not have your name on it, then you could be charged with possessing of illegal drugs. However, there are some exceptions such as if you pick up the medication for somebody and you are taking it to them or are in-charge of somebody’s medication because they cannot take care of themselves.

For more information on Drug Trafficking In California, an initial consultation is your next best step. Get the information and legal answers you are seeking by calling (310) 448-1529, or contact us online. Our office is conveniently located in the Westside Towers in Los Angeles, within minutes of Santa Monica, Beverly Hills, Westwood, and steps away from the Expo/Bundy Station. We have flexible hours and weekend appointments, and we will visit you in jail to discuss your case.