Defending Californians for more than a decade

Celebrities, politicians and other public figures are often targets of extortion. In many cases, extortion is a felony in California. Blackmail committed in connection with gang activity is a strike crime under California’s three strikes law, and you could face 25 years to life in prison if convicted. If you are accused of blackmail, we at the Law Offices of Arash Hashemi are ready to help defend your rights.

The Common Law definition of extortion is: “The obtaining of property from another induced by wrongful use of actual or threatened force, violence, or fear, or under color of official right.” The threatened force does not need to be violent or threaten bodily harm to the individual. The threat could include harm to the person’s business, career or reputation.

The prosecution’s case against you

For you to be convicted of extortion, the prosecution must prove:

You need not physically injure the victim to be convicted of extortion. Rather, the prosecution need prove only that you threatened to do so.

Penalties for extortion in California

If you are convicted of the felony offense of extortion, you face the following penalties:

Attempted extortion occurs when you threaten a victim, but the victim does not consent to give you money or perform an official act. If convicted of misdemeanor attempted extortion, you face up to one year in jail and $1,000 fine. A felony conviction of attempted extortion can result in 16 months, two years or three years in prison, up to $10,000 in fines and formal probation. 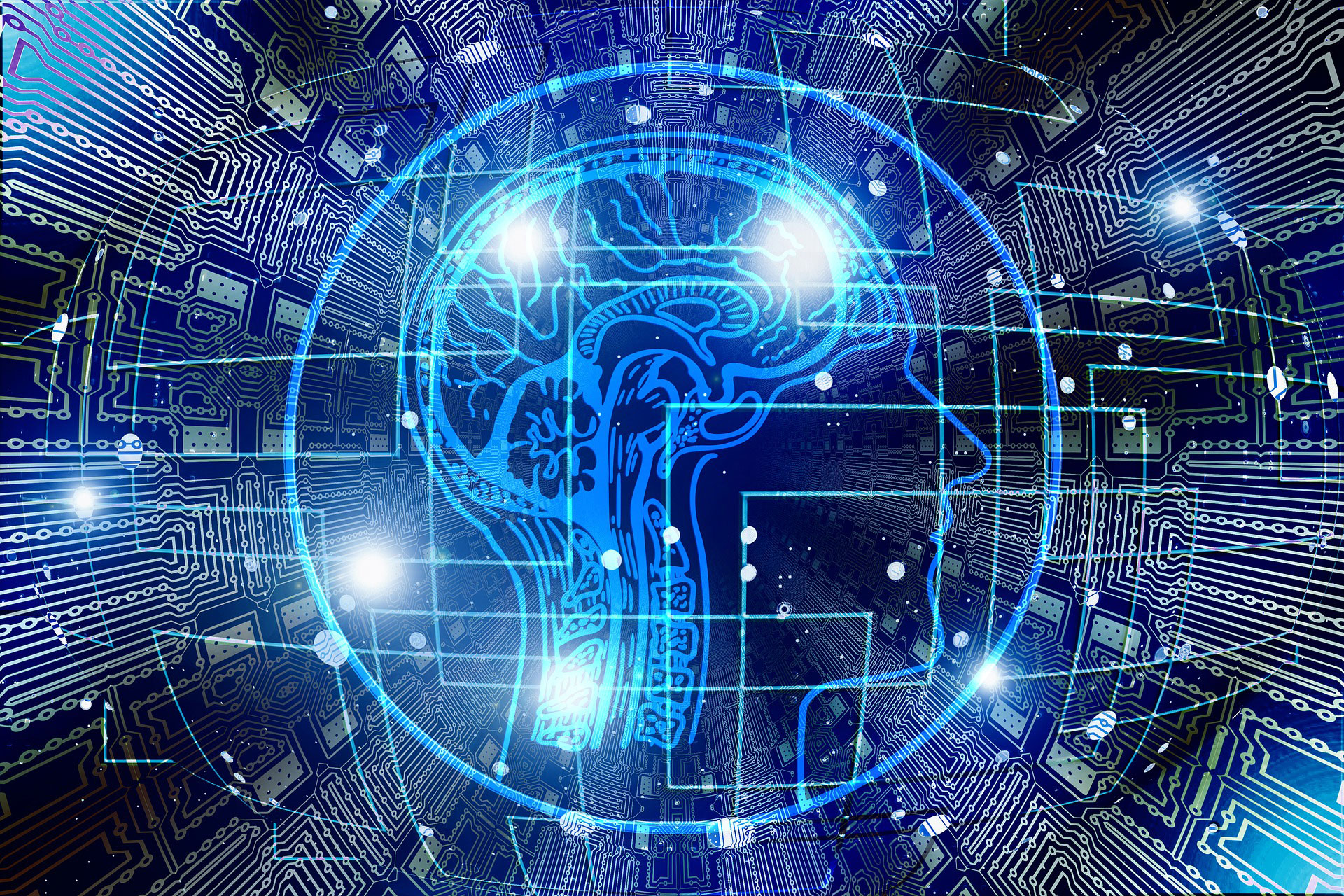 Get help from an experienced defense firm

At the Law Offices of Arash Hashemi, we handle white-collar crime cases on a regular basis. If you want to set up a consultation with a lawyer at our law firm, contact us today by phone at (310) 448-1529 or contact us online. Our office is conveniently located in the Westside Towers in Los Angeles, within minutes of Brentwood, Santa Monica, Beverly Hills, Westwood, and steps away from the Expo/Bundy Station. We have flexible hours and weekend appointments, and we will visit you in jail to discuss your case.