California Prostitution And Solicitation Of A Prostitute Laws Explained

How Common Are Arrests For Prostitution And Solicitation Of A Prostitute In The State Of California?

How Is Prostitution Defined In The State Of California?

How Is Solicitation Of A Prostitute Defined In California?

What Is Public Lewdness? Does That Fall Under A Sex Crime?

Lewd acts or public lewdness fall under California Penal Code 647(a) which states:

“Except as provided in subdivision (l), every person who commits any of the following acts is guilty of disorderly conduct, a misdemeanor:

(a) Who solicits anyone to engage in or who engages in lewd or dissolute conduct in any public place or in any place open to the public or exposed to public view”.

Even though lewd acts fall under the broad category of sex crimes, being guilty of 647(a) doesn’t require you to register as a sex offender. One can be charged with 647(a) in conjunction with a prostitution or solicitation charge or it can be charged entirely as a separate crime just by itself. 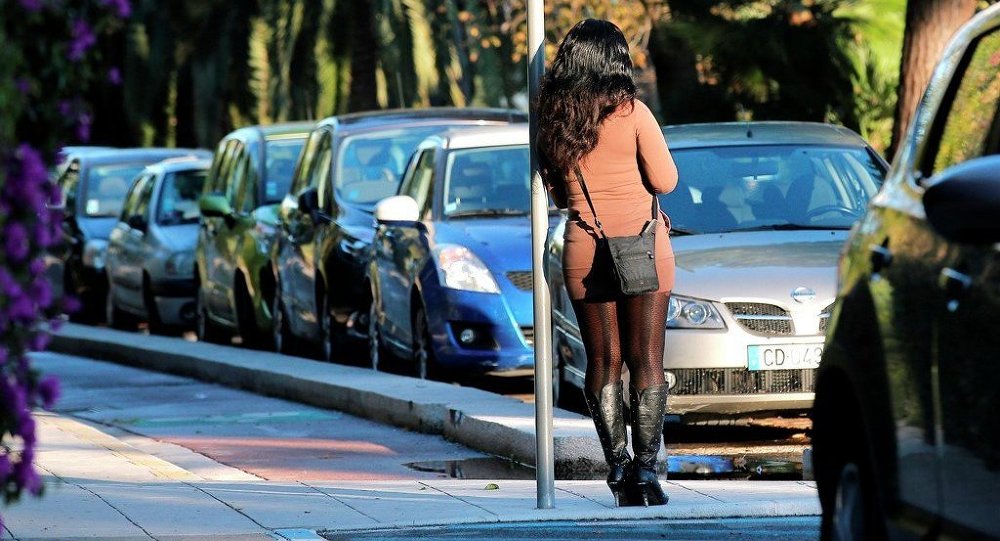 What Is Considered Pimping And Pandering In The State Of California?

In the state of California, pimping and pandering is defined as follows:

“Any person who, knowing another person is a prostitute, lives or derives support or maintenance in whole or in part from the earnings or proceeds of the person’s prostitution.”

If you need information about California laws Regarding Prostitution And Solicitation Of A Prostitute, call the law offices of Arash Hashemi for an initial consultation at (310) 448-1529 or contact us online and get the information and legal answers you’re seeking. Our office is conveniently located in the Westside Towers in Los Angeles, within minutes of Santa Monica, Beverly Hills, Westwood, and steps away from the Expo/Bundy Station. We have flexible hours and weekend appointments, and we will visit you in jail to discuss your case.