Common Questions Asked In Prostitution And Solicitation Of A Prostitute Cases

What Factors Might Lead To Prostitution Or Solicitation Being Charged As A Misdemeanor Or A Felony?

How Often Are Police Stings Involved In Prostitution And Solicitation Cases?

The police conduct regular sting operations in known prostitution areas. It’s also common for police to act as a John during online sting operations in order to arrest people who post ads on such sites as backpage.com. These ads don’t offer sexual services outright. However, the underlying message of the ads can be seen as such.

Oftentimes, the police arrange a meeting with the person at a designated hotel where the sting operation is being concluded and they actually try to buy sex from these people and arrest them when the person agrees to the act.

Are Prostitution Or Solicitation Cases Easier Or Harder To Defend?

What Are Common Defense Strategies Used In Prostitution Cases?

A diligent and reliable prostitution defense attorney can show the prosecutor that they do not have enough evidence to convict the defendant under penal code 647(b). This can be done with mitigating evidence or proof that not all the elements of the crime were met. 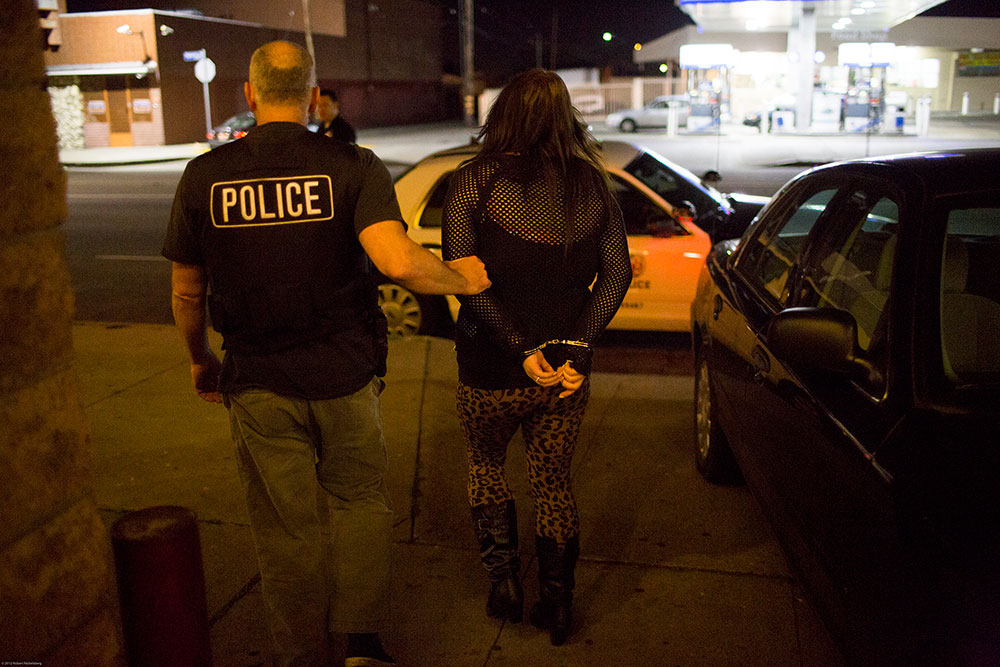 Another common strategy is the entrapment defense. This is the act of law enforcement officer or government agents inducing or encouraging a person to commit a crime, when the potential criminal expresses a desire not to go ahead, meaning the person doesn’t want to go ahead with the act. However, the police induce them or encourage them. Entrapment is an effective legal defense if the commission or encouragement of the criminal act originated with the police or the government instead of with the defendant.

If Convicted Of Prostitution Or Solicitation Of A Prostitute, Does One Have To Register As A Sex Offender In Those Cases?

If convicted of prostitution, one does not have to register as a sex offender in the state of California.

Is Deferred Entry of Judgment Available In These Types Of Cases?

If you have more Questions About Prostitution Or Solicitation For A Prostitute Case, call the Law Offices of Arash Hashemi for an initial consultation at (310) 448-1529, or contact us online,  and get the information and legal answers you’re seeking. Our office is conveniently located in the Westside Towers in Los Angeles, within minutes of Santa Monica, Beverly Hills, Westwood, and steps away from the Expo/Bundy Station. We have flexible hours and weekend appointments, and we will visit you in jail to discuss your case.