FAQs About Prostitution And Solicitation Of A Prostitute

Who Is The Defendant In These Types Of Cases?

Is There A Certain Demographic More Commonly Involved In These Types Of Crimes?

According to California Department of Justice, out of the total number of people arrested in California in 2014, 48% were black, 25% were Hispanic, 17% were white, and approximately 10% were categorized as “others”.

What Are The Age Groups Or Certain Life Circumstances Commonly Seen In These Cases?

Is Public Lewdness Typically Related To Charges Of Prostitution And Solicitation?

Public Lewdness could be related to charges of prostitution and solicitation but it depends on the facts of the case. For example, if the police find someone in a car, engaging in a sexual act with a prostitute, and their private parts are exposed, that person may be charged with a lewd act as well as prostitution. However, one can be all by him or herself standing on the corner with their pants off and be charged with an lewd act as well. There is no prostitution involved in the latter whatsoever.

Are Prostitution And Solicitation Charges That Are Classified As Sex Crimes Or Do They Fall Under Another Area Of Criminal Charges? 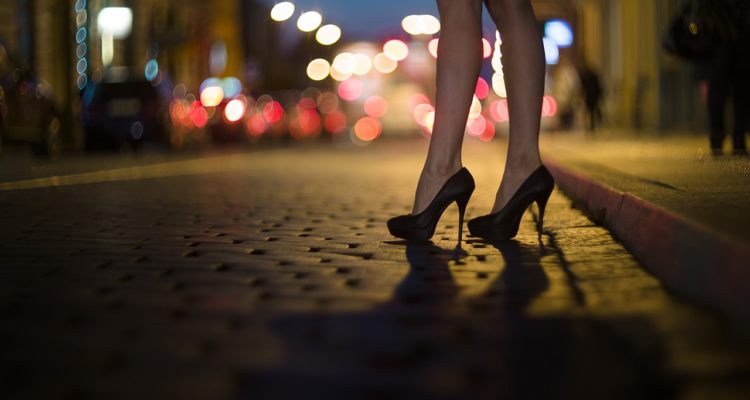 Do Sexual Services Actually Have To Be Rendered For There To Be A Charge Of Prostitution Or Solicitation?

What Other Crimes Can Be Related To Prostitution?

There are several crimes that can be related to prostitution which vary from case to case. The most common ones are pimping, pandering, lewd conduct, indecent exposure, and human trafficking. Depending on the facts of each case, the charges differ. In the city of Los Angeles, the most common charge associated with prostitution is operating as an escort without a license, which falls under the Business & Professions Code.

If you need Answers to Frequently Asked Questions About Prostitution And Solicitation Of A Prostitute, call the law offices of Arash Hashemi for an initial consultation at (310) 448-1529 or contact us online and get the information and legal answers you’re seeking. Our office is conveniently located in the Westside Towers in Los Angeles, within minutes of Santa Monica, Beverly Hills, Westwood, and steps away from the Expo/Bundy Station. We have flexible hours and weekend appointments, and we will visit you in jail to discuss your case.