If you are arrested for sex trafficking, you may be charged with a state or federal offense. Since 2003, the Law Offices of Arash Hashemi has handled the toughest and most complicated sex crime cases. When you seek our assistance, we provide you with an honest case assessment. Then we analyze your case and begin formulating a defense strategy.

Human trafficking is also referred to as trafficking in persons (TIP). It is a federal crime, and it is a crime in almost every state in the U.S. including California. Under U.S. federal law, “Sex trafficking is the recruitment, harboring, transportation, provision, or obtaining of a person for the purposes of a commercial sex act, in which the commercial sex act is induced by force, fraud, or coercion, or in which the person induced to perform such an act has not attained 18 years of age, (22 USC § 7102; 8 CFR § 214.11(a)).”

Because human trafficking cases often involve several jurisdictions, they are almost always prosecuted under federal law even when California law enforcement is involved with the investigation. 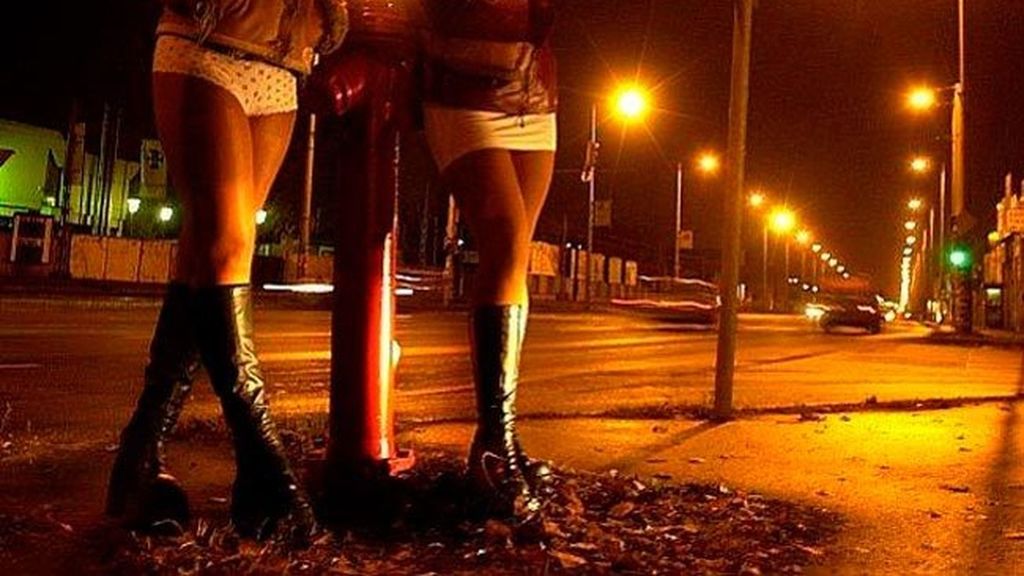 You may also be charged with pimping and pandering

In addition to facing human trafficking charges, you could face charges of pimping and pandering. Pimping occurs when you collect money for finding customers for prostitutes, or if you simply collect money earned by prostitutes who work for you. Pandering is encouraging someone to engage in prostitution and making that person available for prostitution.

If convicted of pimping or pandering in Los Angeles, you face the following penalties:

In 2000, the Trafficking Victims Protection Act made human trafficking a federal offense. The purpose of the act was to not only help victims in the United States, but also to stop human trafficking from overseas. If you are convicted of federal sex trafficking, you face up to 15 years in prison.

The moment you are arrested for sex trafficking, you should consult an experienced lawyer. At the Law Offices of Arash Hashemi, we focus on criminal defense law. Schedule an initial consultation by contacting us online or by phone at (310) 448-1529. Our office is conveniently located in the Westside Towers in Los Angeles, within minutes of Brentwood, Santa Monica, Beverly Hills, Westwood, and steps away from the Expo/Bundy Station. We have flexible hours and weekend appointments, and we will visit you in jail to discuss your case.