How Is A DUI Defined In California?

How Is A DUI Defined In California?

In the State of California a DUI is defined as driving with a blood alcohol concentration (“BAC”) of .08% or higher, or being under the influence of a narcotic.

Do People Typically Have A Very High BAC When They Are Charged With A DUI?

Is There A Typical DUI Defendant That You See In California?

There is no certain demographic. Surprisingly, everyone and anyone can be arrested for a DUI. From the very young to the old, male, female and people from all walks of life are arrested for DUI each and everyday.

What Are The Top Misconceptions People Have About DUI Charges?

One of the biggest misconceptions people have is that the field sobriety test is mandatory. People also do not know that they have the right to refuse a breathalyzer test at the stop. This only applies to the test at the scene of the stop and not that one at the station.

Is The Portable Breathalyzer Different From The Breath Test At The Police Station?

The machine at the station is an entirely different machine. If one refuses to take the test in the field, then the officer can take them to the station. At that point one will have the opportunity to take either the breathalyzer at the station, give a blood sample, or give a urine sample. 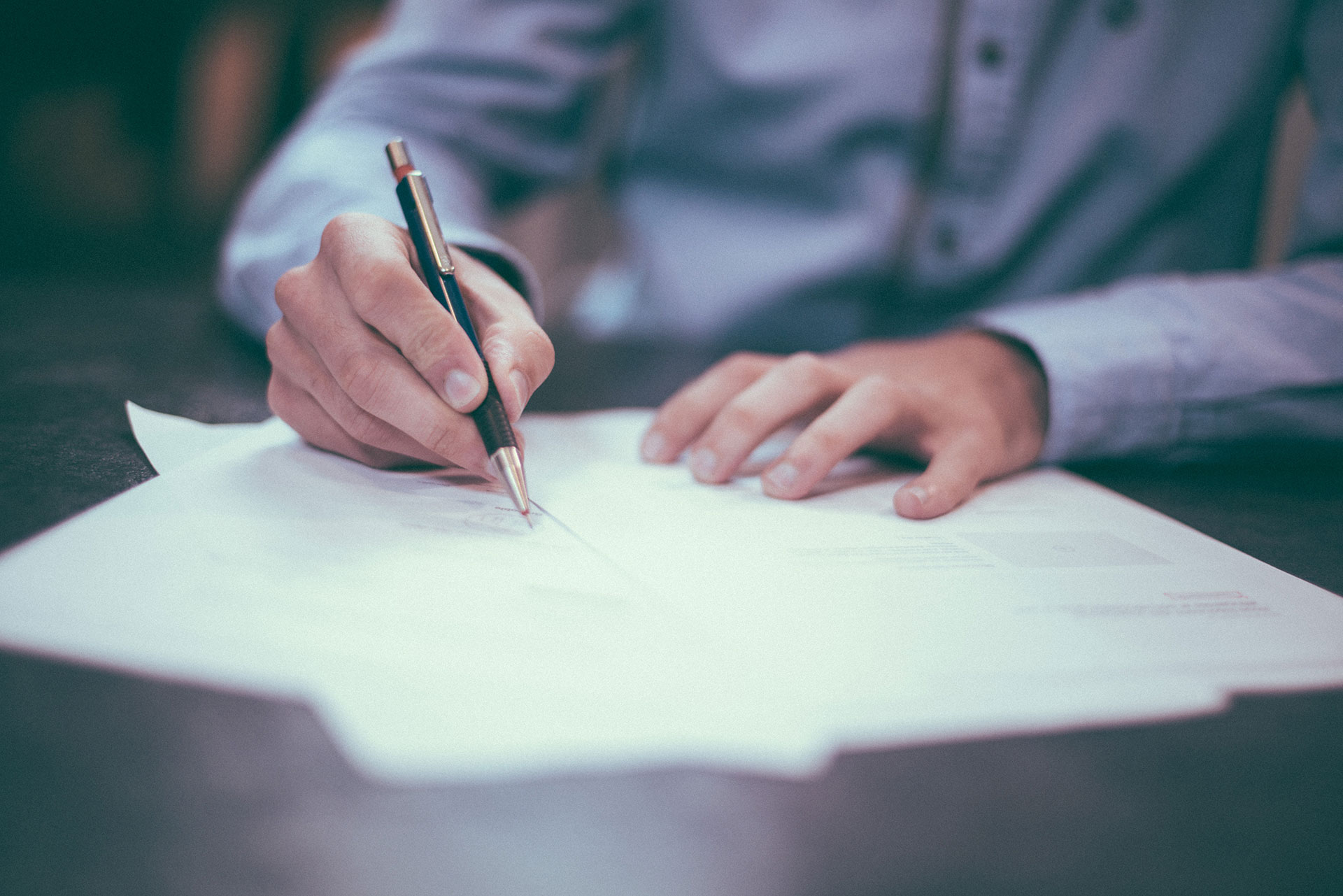 How Public Is A DUI Arrest In California?

It is just as public as any other misdemeanor arrests. However, it is accessible to people who go looking for it. It is not something that is announced to the public via social media outlets. So unless one is looking for an arrest record, they probably will not find out about the DUI charge.

What Are Some Common Mistakes People Make When Charged With A DUI?

One of the most common mistakes that make is going along with the field sobriety tests. Another mistake is talking to the police officer trying to justify the amount of alcohol that they have had. One huge mistake people make, not just in DUI cases but all cases, is speaking to the police after they are arrested. Once someone is arrested they should exercise their right to remain silent.

Advice For Clients Contemplating A Guilty Plea To DUI Charges

Pleading guilty to a DUI right way is one of the worst things anyone can do. This is because of the affect it would have on their insurance for years to come. It will also show up on their driving record. At the Law Offices of Arash Hashemi we fight all DUI charges to obtain the best possible outcome.

Step By Step Breakdown Of The DUI Process In California

The police usually do not admit that they pulled somebody over on a suspicion of a DUI. They need to have probable cause to pull somebody over. So the police use a traffic violation, such as speeding, running a red light, or not stopping at a stop sign as an excuse to pull someone over. The police will make contact with the driver just like any other traffic stop. When that contact is made and if the police smell alcohol coming from the person’s breath or if they see signs that the person is possibly intoxicated, such as bloodshot eyes or slurred speech, then the stop will morph into a DUI stop. At that point they will ask a series of questions and will tell the person to get out of the car. The police will ask the driver to do the field sobriety tests.

If the driver fails the tests, and sometimes even if they pass, the police will ask them to take the breathalyzer test. If that person blows over the legal limit they will be arrest. They will be taken to the police station where they will be subjected to a second breathalyzer test with a different machine. Also, if the driver does not have anybody else in the car with them that is sober enough to drive, the car will get impounded. The police will hold the person for up to twenty-four hours, sometimes longer, until they sober up, and then they will be released. The police report and all other discovery will be given to the district attorney. The district attorney will determine the charges. Once charges are filed then the court proceedings begin.

For more information on DUI Charges In California, an initial consultation is your next best step. Get the information and legal answers you are seeking by contacting us online or by calling (310) 448-1529 today. Our office is conveniently located in the Westside Towers in Los Angeles, within minutes of Santa Monica, Beverly Hills, Westwood, and steps away from the Expo/Bundy Station. We have flexible hours and weekend appointments, and we will visit you in jail to discuss your case.