What is drug trafficking?

Drug trafficking refers to the transportation or sale of controlled substances. If you move a quantity of opium, heroin, cocaine or another narcotic even a short distance, you may be charged with violating Section 11352 of the California Health and Safety Code, which prohibits:

At the Law Offices of Arash Hashemi in L.A., we handle everything from minor misdemeanors to major felonies. If you are charged with trafficking, we are ready to fight for you. 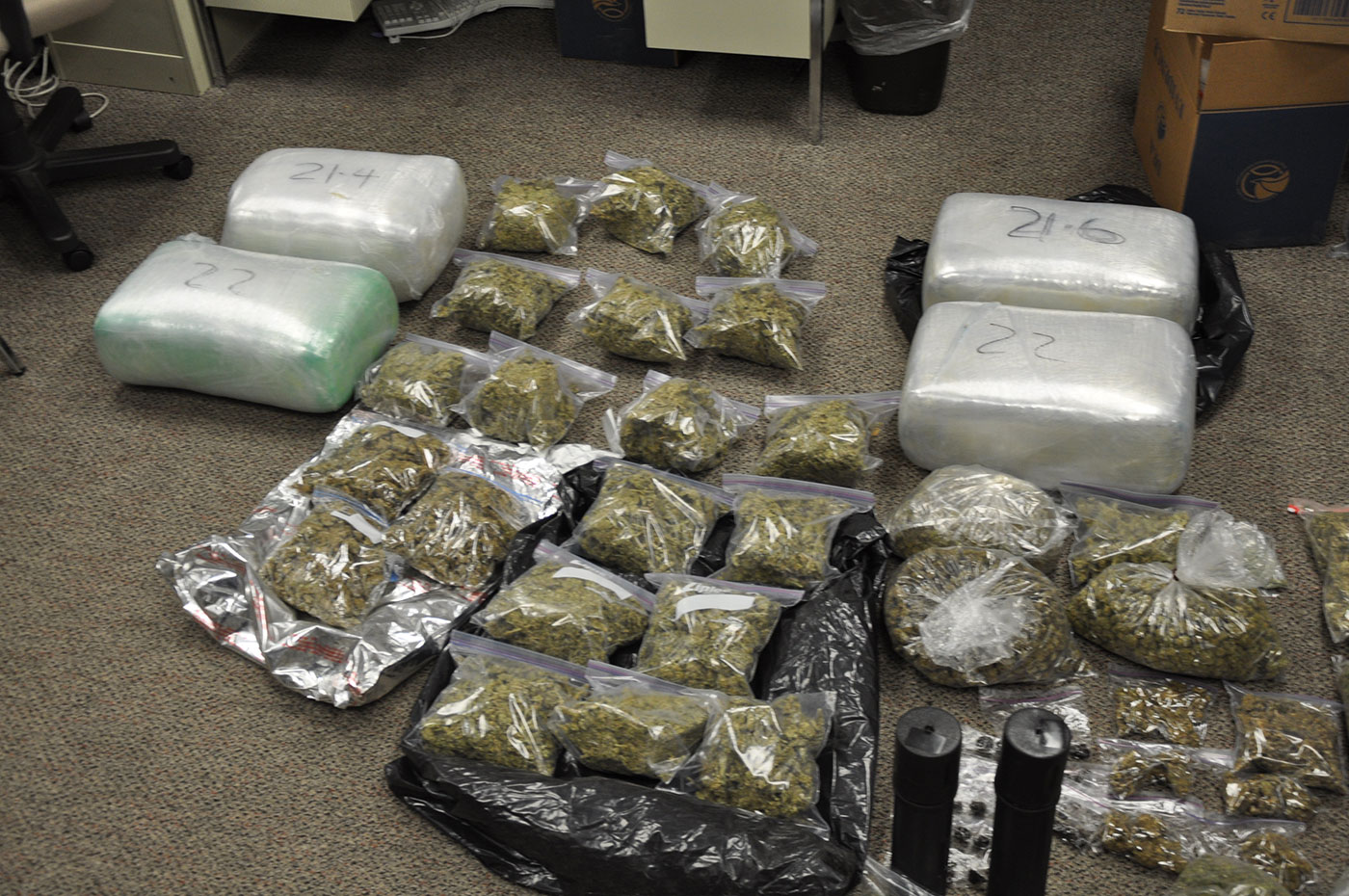 Transporting a controlled substance is a felony punishable by probation and a maximum of one year in jail or three, four or five years in prison and $20,000 in fines. If, however, the prosecution proves that you transported a controlled substance with intent to sell it, you face three, six or nine years in prison and $20,000 in fines.

Interstate drug trafficking is a federal crime, and the penalties for federal offenses are typically much more severe than for state crimes. If you are convicted of federal drug trafficking, here are examples of the punishment you face:

If the drug trafficking caused a death or bodily injury, the sentence is even tougher.

Experienced defense lawyer stands up for you rights

At the Law Offices of Arash Hashemi, we provide clients with passionate and experienced representation. If you have been charged with drug trafficking or any other crime and would like to schedule an initial consultation with a lawyer at our firm, contact us by phone at (310) 448-1529 or contact us online to schedule a consultation. Our office is conveniently located in the Westside Towers in Los Angeles, within minutes of Santa Monica, Beverly Hills, Westwood, and steps away from the Expo/Bundy Station. We have flexible hours and weekend appointments, and we will visit you in jail to discuss your case.