How Public are Student Misconduct Cases in California?

How Public are Student Misconduct Cases in California?

In California, a violation of the university’s code of conduct usually goes on your academic record. The academic record is not public record per se. However, if one attempts to apply to another school or apply for a job that requires academic transcripts, then that violation will be known.

What Are The Potential Sanctions Imposed If Someone Is Found Guilty Of Misconduct?

Different universities use different punishments for each specific code violation. However, the most common is a suspension which means that person is suspended from school for a semester or quarter. The most severe is expulsion, meaning that person is expelled from the school, and they are no longer allowed to attend that school no matter how far they are in their academic career.

Why Is It Important For A Student To Seek Legal Counsel Early In A Misconduct Case?

These hearings even though they are not true court proceedings, have a court atmosphere to them. Meaning they are set up like a mini trial. A student might think they feel that they can defend themselves well. However speaking with an attorney will help, because the attorney can look at the evidence objectively from a neutral point and tell them what their options are going to be. Also, if a student tries to defend himself or herself in such a hearing, their statements can later be used against them if a court proceeding arises out of the incident. If the student has not retained an attorney and went to the university hearings alone, it endanger their future court proceedings. 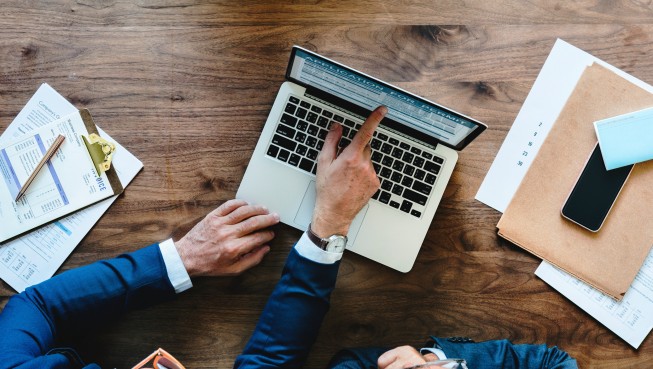 What Specific Areas In California Are You Able To Help Students In?

We can assist any student in the state of California from the Oregon border all the way down to the Mexican border. As long as the student needs help; we are there to provide it for them.

For more information on Public Knowledge Of Student Misconduct, an initial consultation is your next best step. Get the information and legal answers you are seeking by contacting us online or by calling (310) 448-1529 today. Our office is conveniently located in the Westside Towers in Los Angeles, within minutes of Santa Monica, Beverly Hills, Westwood, and steps away from the Expo/Bundy Station. We have flexible hours and weekend appointments, and we will visit you in jail to discuss your case.