Who Is Legally Allowed To Grow And Possess Marijuana?

Who Is Legally Allowed To Grow And Possess Marijuana?

Patients with a physician’s recommendation and the patients’ primary caregivers, defined as, “The individual designated by the person exempted under this act who has consistently assumed responsibility for the housing, health, or safety of that person.” (People v Mentch (2008)) may cultivate marijuana under Prop 215.

What Is The Criteria Law Enforcement Has To Meet In Order To Obtain A Warrant To Search Someone’s Home Or Vehicle For Suspicion Of Marijuana?

A judge issues a search warrant on behalf of “the people,” represented by the District Attorney or the City Attorney, and executed by peace officers, pursuant to PC 1523.

A variety of criteria will justify the issuance of a search warrant. The following are examples of the types of grounds on which a California search warrant may be issued: 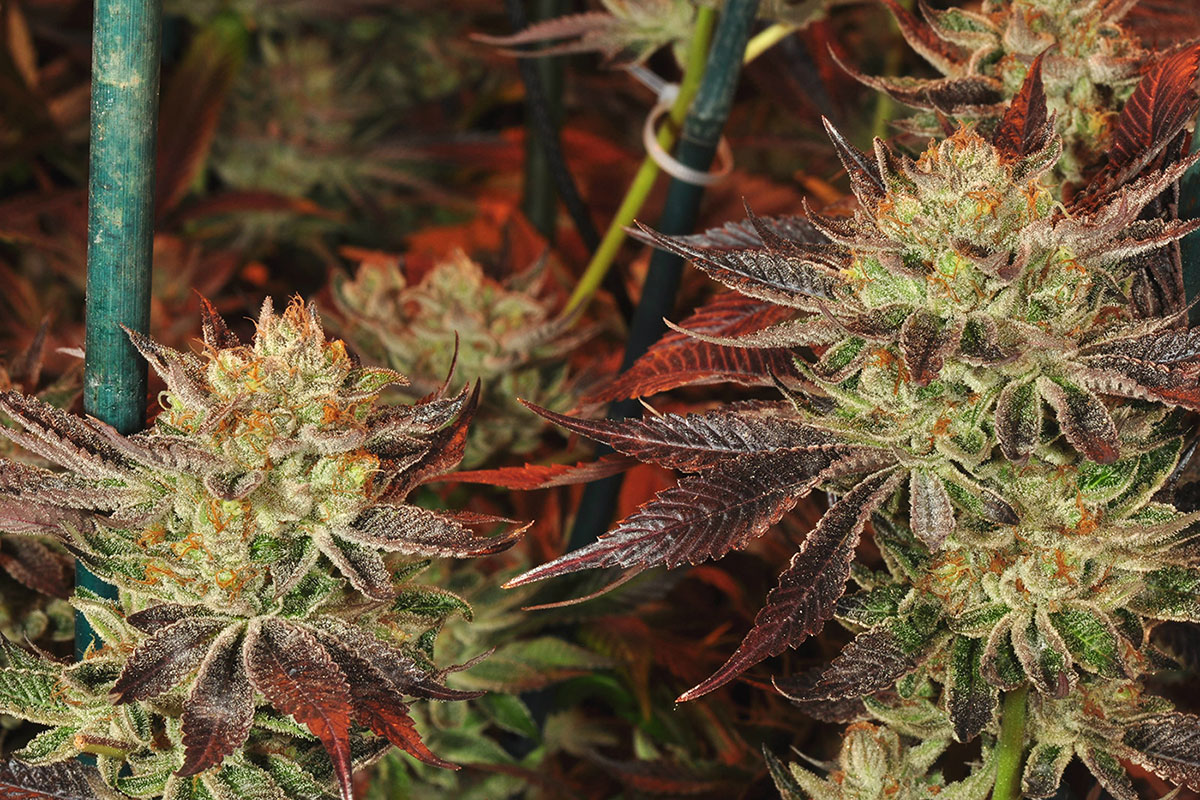 What is the “Plain Smell Doctrine”?

The United States Supreme Court has accepted the validity of the plain view doctrine since 1971; however, it has only rarely considered the applicability of the doctrine to situations in which police officers “use one of their other senses to discover contraband.” In United States v Johns, Justice O’Connor of the Supreme Court mentioned the plain smell doctrine and referred to United States v Haley, in which the Fourth Circuit held that “plain smell” may justify a warrantless search of a container.

However, in Johns, the search was upheld on other grounds and Justice O’Connor’s comments regarding the plain smell doctrine are considered non-binding obiter dicta. The Supreme Court again referred to the plain smell doctrine in 2013 in Florida v Jardines. While the Court tangentially acknowledged the existence of the doctrine, it did not address its validity. If officers or their trained dogs detected the smell of marijuana, either burnt or fresh, they have probable cause to search the suspect’s person and car without a warrant. It can also be used as the basis to obtain a search warrant for a home or other place.

What About Sale Or Distribution Of Marijuana?

In California, possession with intent to sell marijuana is a felony, regardless of how much marijuana you actually possessed. The prosecution will try to prove you had intent to sell the marijuana because you had things like baggies, scale, and/or large amounts of cash.

For more information on Legally Growing & Possessing Marijuana, a free initial consultation is your next best step. Get the information and legal answers you are seeking by calling (310) 894-8548 today.