How Common Are Marijuana Related Arrests In California?

How Common Are Marijuana Related Arrests In California?

In 2014 California recorded 19,711 marijuana arrests. This does not include the unknown number of Californians that were cited for non-criminal possession infractions.

What Are The Laws On Marijuana In California?

California marijuana laws changed drastically with Proposition 215 and the decriminalization of possession of less than 1 ounce. Possessing for personal use, as long as it’s less than 1 ounce, is only an infraction with no possible jail time involved. However, possession with intent to sell, possession or sale of more than 28 grams, and non-medical cultivation of marijuana are still serious crimes in California that often carry prison sentences.

Do You Think The Laws Are Clearly Defined?

Some aspects of the laws, such as Prop 215, are not very clear and can be difficult to understand by non-lawyers.

Possession of more than an ounce of marijuana is a misdemeanor. However, coupled with the possession of other items, such as a scale and baggies, one could be charged with possession with felony intent to sell. 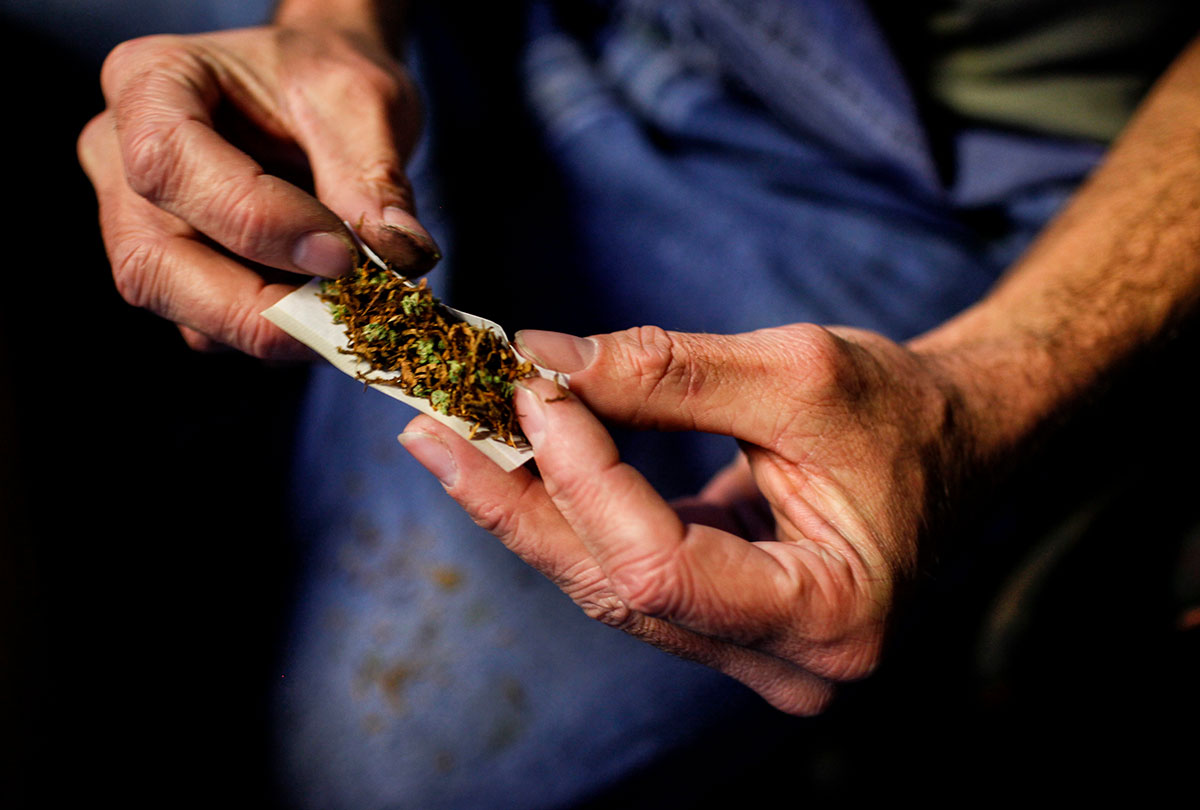 What Are The Biggest Misconceptions Surrounding The Marijuana Laws In California?

What Are The Biggest Issues Stemming From The “Blurred” Lines Of The Law?

One of the biggest issues stemming from the “blurred” lines of the law is when someone who has a medical marijuana card thinks the card gives them immunity from facing criminal charges. In fact the laws as a result of Prop 215 are very stringent and must be followed very carefully.

Is Medical Marijuana Legal In The State Of California?

What Should I Do If I Am Questioned By A Police Officer About My Use Of Medical Marijuana?

Show him/her your card as proof that you qualify for use of medicinal marijuana under Proposition 215.

Can Police Search Someone’s Car Without A Warrant If They Suspect Marijuana Use Or Possession?

Because vehicles are obviously highly mobile, a warrant is not required to search vehicles if police have probable cause to believe the vehicle contains evidence of a crime, the instrumentalities of crime, contraband, or the fruits of a crime

When Someone Is Charged With Possession Of Marijuana, Does The Amount Of The Drug Make A Difference?

Under California law Possession of marijuana, in amounts greater than one ounce, is a misdemeanor. Although the charge is relatively minor, it can still become a permanent mark on your criminal record if you are convicted

For more information on Marijuana Arrests In California, a free initial consultation is your next best step. Get the information and legal answers you are seeking by calling (310) 448-1529 today or contact us online to schedule a consultation. Our office is conveniently located in the Westside Towers in Los Angeles, within minutes of Santa Monica, Beverly Hills, Westwood, and steps away from the Expo/Bundy Station. We have flexible hours and weekend appointments, and we will visit you in jail to discuss your case.