Because even for the United States Supreme Court the legal concept and definition of the word possession is so complex, the charge of drug possession can be complicated as well. There are different aspects or categories of possession that include, but are not limited to actual possession, constructive possession and joint possession.

Actual possession, or possession in fact, according to (United States v. Nenadich, 689 F.Supp. 285 [S.D. N.Y. 1988]) means that you have physical custody or control of an object.

Constructive possession, also called possession in law, refers to a situation where a person may have knowledge of an object and the ability to control it even if they do not have physical contact with it.

Criminal possession describes the possession of objects that are prohibited by law. For example, just having certain weapons, explosives, illegal drugs in your possession is illegal regardless of whether or not the defendant used, sold or distributed the objects in question.

Possession with intent to sell is a charge that presumes that the accused had a quantity of a controlled substance that was judged to be more than an amount for personal use. While there was likely not sufficient evidence to show actual sale of the substance, just possessing a controlled or illegal substance carries a potential felony conviction with prison time.

At the Law Offices of Arash Hashemi in Los Angeles, we have more than a decade of experience helping clients with the following types of drug possession cases: 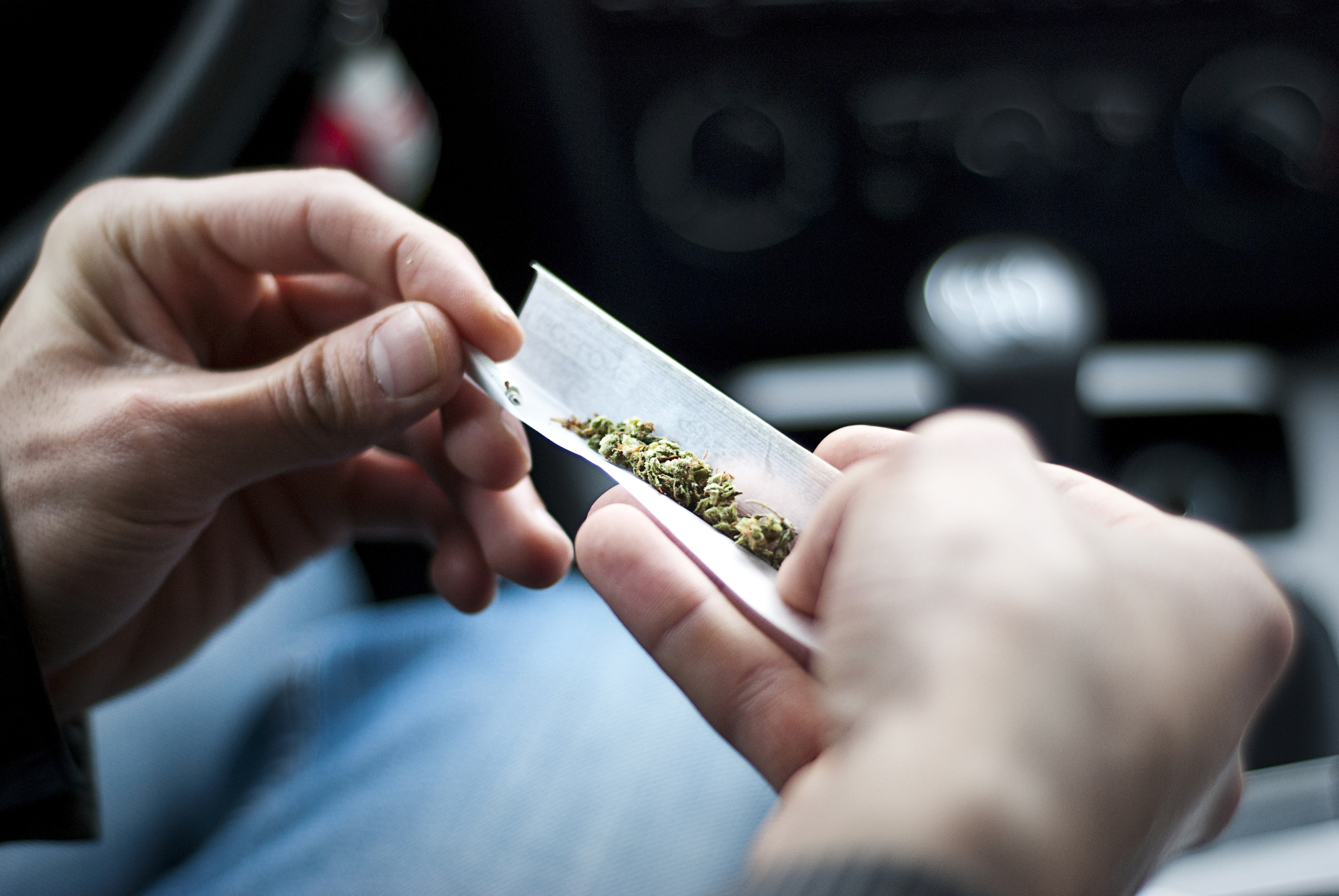 Under California’s Proposition 36, if you are a nonviolent offender arrested for simple possession of substances such as cocaine or heroin, you may be eligible to enter a diversion treatment program. The program takes approximately 18 months. If you successfully complete the program, your conviction is expunged from your record.

At the Law Offices of Arash Hashemi, we have extensive experience defending clients against drug possession charges. Contact us online or by phone at (310) 894-8548 to schedule a initial consultation. We have flexible office hours, and we will visit you in jail to discuss your case. Our office is in the Westside Towers in West Los Angeles, within a mile of Santa Monica, Beverly Hills and Westwood.