Consequences Of Prostitution And Solicitation Of A Prostitute

What Are The Long Term Effects Someone Might Face After Having A Related Conviction On Their Record For Prostitution Or Solicitation Cases?

A prostitution conviction is just like any other misdemeanor. It will go on your record and may prevent you from obtaining a job and/or a residence. However, such a conviction does not affect voting, jury services, ability to keep a firearm etc.

Do Such People Have Issues With Obtaining Employment? Can It Have An Effect On Having Contact With Their Children?

Since it’s not a crime that involves children, it does not prevent you from having contact with your own children. However, it can have adverse effects just like any other criminal conviction on your record. Some people might, if they find out about it, look at you differently.

If Someone Is Convicted, Does It Actually Go On Their Record As Listed As Prostitution Or Solicitation Of A Prostitute? What Will The Criminal Record Of The Person Show?

Can These Types Of Charges Ever Be Expunged Or Sealed Under California Law?

These charges can be “expunged” after all the terms of probation have been met. Meaning all the conditions of probation and the probation term itself have been met. However, California has changed the term “expungement” to “Petition for Dismissal”. Once this petition is granted, the case is then dismissed. However, it will still remain on their record but it will just show that it was dismissed. 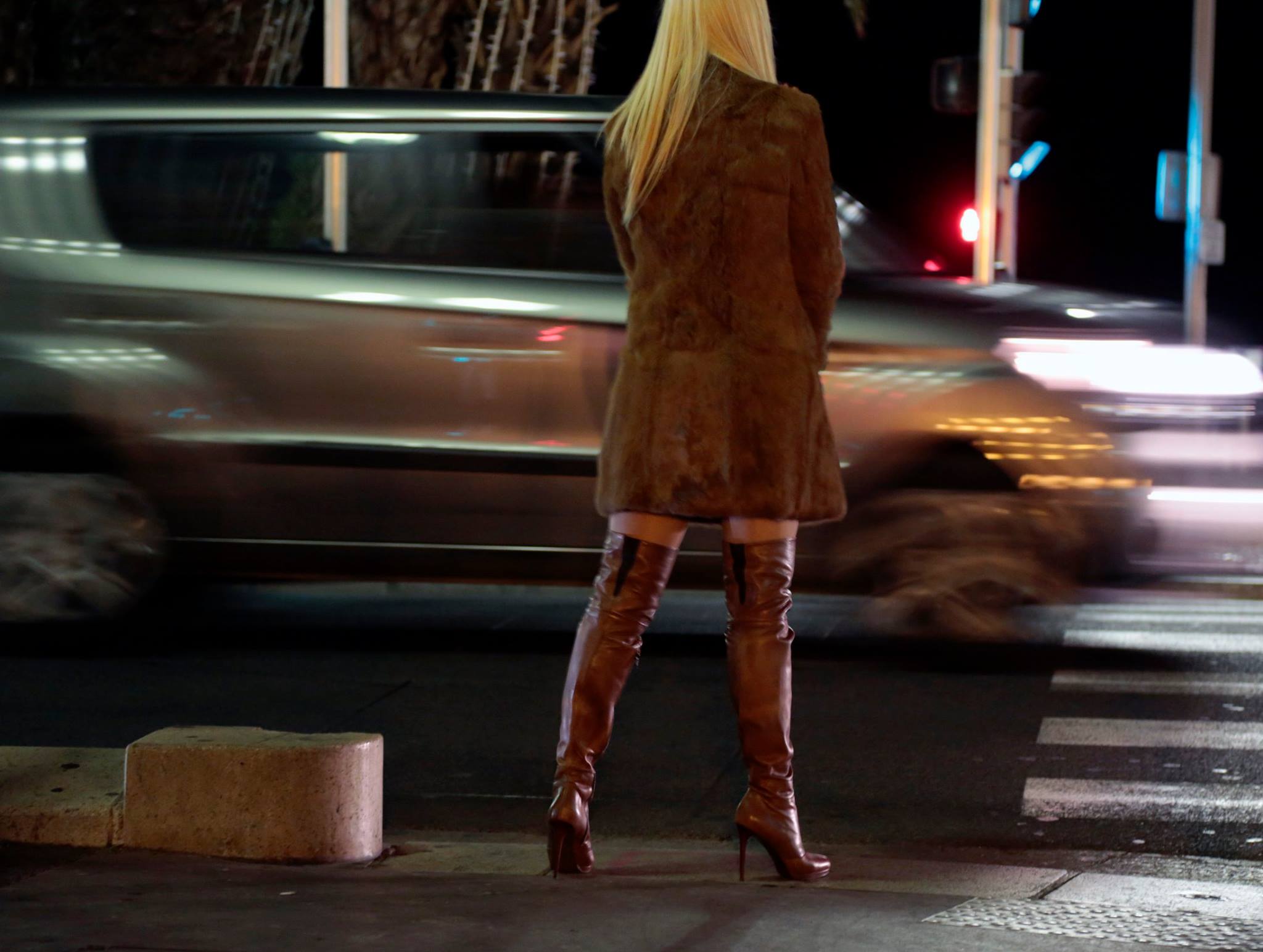 What Are The Punishments For Prostitution And Solicitation Of A Prostitute Under The State Of California Law?

All the charges under 647(b) are misdemeanor in nature so the length of probation and custody may vary based on prior offenses committed. All convictions under California Penal Code Section 647(b) require that the defendant’s submit to AIDS testing and receive AIDS education. The person found guilty may also be placed on summary probation, serve custody time ranging from 0 to 180 days (if it’s their first offense) and fines not exceeding $1,000.

If they do have priors, then the punishments such as the jail time will be lengthier. Also, the fines will be higher but it still will not exceed $1,000.

Are Punishments More Severe If Minors Are Involved?

If you need information about Consequences Of Prostitution And Solicitation Of A Prostitute, contact us 24 hours a day at (310) 448-1529 or contact us online to schedule a consultation. Our office is conveniently located in the Westside Towers in Los Angeles, within minutes of Santa Monica, Beverly Hills, Westwood, and steps away from the Expo/Bundy Station. We have flexible hours and weekend appointments, and we will visit you in jail to discuss your case.