How Long Do Drug Related Cases Typically Take To Resolve?

How Long Do Drug Related Cases Typically Take To Resolve?

It depends on the case itself. If it is a mere possession for personal use, sometimes the accused qualifies for a program such as Prop-36 or Drug Court. These programs usually take about a year to two to finish before the case is resolved and the charges are dismissed. If it is a felony or misdemeanor that does not qualify for a drug program, the case could take as long as it needs to. Sometimes it is resolved right away, sometimes it is may take three to six months and longer. It really depends on the nature and the seriousness of the charge.

Can Police Officers Execute A Warrantless Search On A Property If They Suspect Drug Crimes?

However, if the officer just feels that person has drugs in the car but does not have probable cause, no, they cannot search the vehicle. The same thing goes for the home. The law is stricter when a home is the subject of a search. The law does not allow the police officers to search a home without a search warrant just merely because they believe there are drugs in that house. 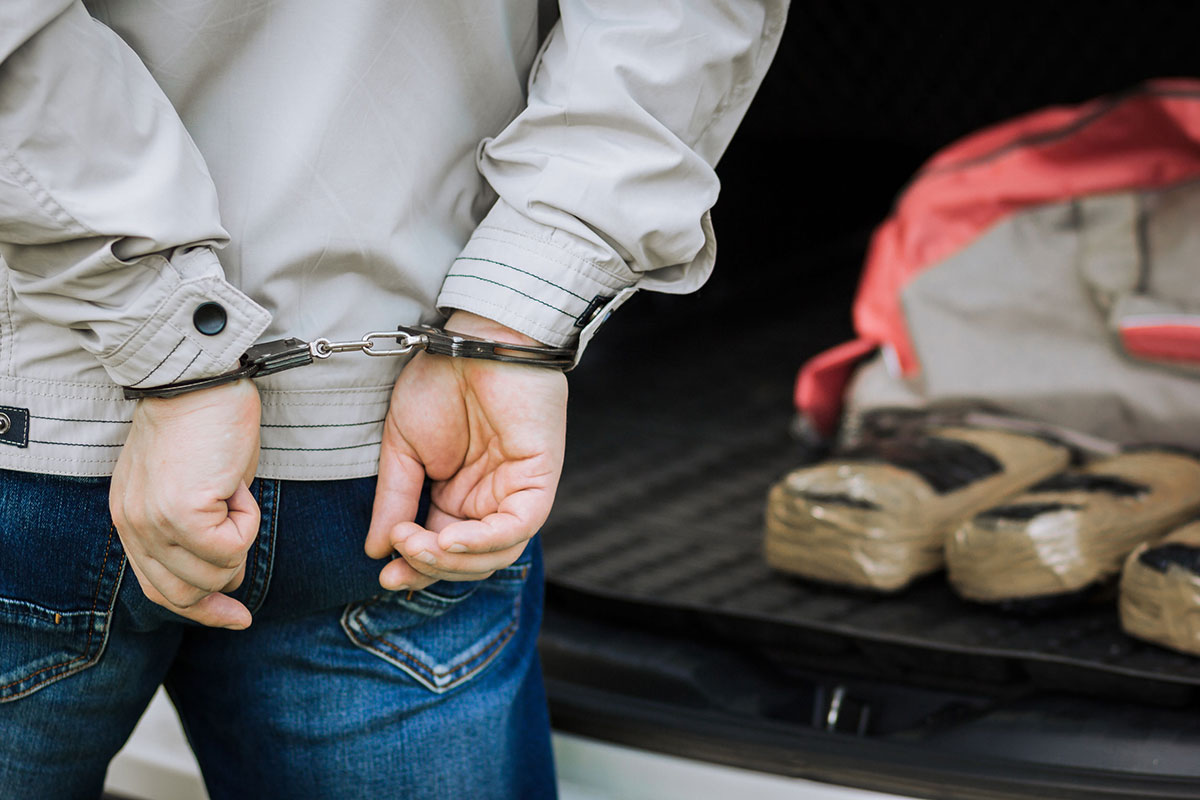 If Drugs Are Found In A Car And I Am A Passenger In The Vehicle, Will I Be Charged As Well?

What Defense Strategies Are You Able To Use In Cases Where The Evidence Goes Against Your Client?

It depends on the drug case itself. However, let us say they are charging the client with possession with intent to sell. Obviously, the main keyword in that charge is intent, so the district attorney has to actually prove that the possession itself was not for personal use but the person who possessed the drug had the intent to sell it.

The best defense is to try to nullify that intent and show that the intent does not exist. If the DA or the city attorney cannot prove that such intent existed, then the charge itself is thrown out.

For more information on Timeline Of Drug Related Cases, contact us 24 hours a day at (310) 448-1529 or contact us online to schedule a consultation. Our office is conveniently located in the Westside Towers in Los Angeles, within minutes of Santa Monica, Beverly Hills, Westwood, and steps away from the Expo/Bundy Station. We have flexible hours and weekend appointments, and we will visit you in jail to discuss your case.