Arash Hashemi August 30, 2020 0
If you have ever seen a TV show or a movie that involves the law, you have probably heard the term “No Contest.” But do you know what it means in legal terms and the implications that come with it? The term itself comes from the Latin word nolo contendere, which literally means No Contest, […]
Continue Reading

Arash Hashemi January 8, 2019 0
Kissing at the stroke of midnight on New Year’s, hoping to find love in the New Year is quickly followed by the most active day for online dating sites. Love and companionship in the New Year is a top agenda for millions of Americans. Statistics show that the first Sunday of the New Year is […]
Continue Reading 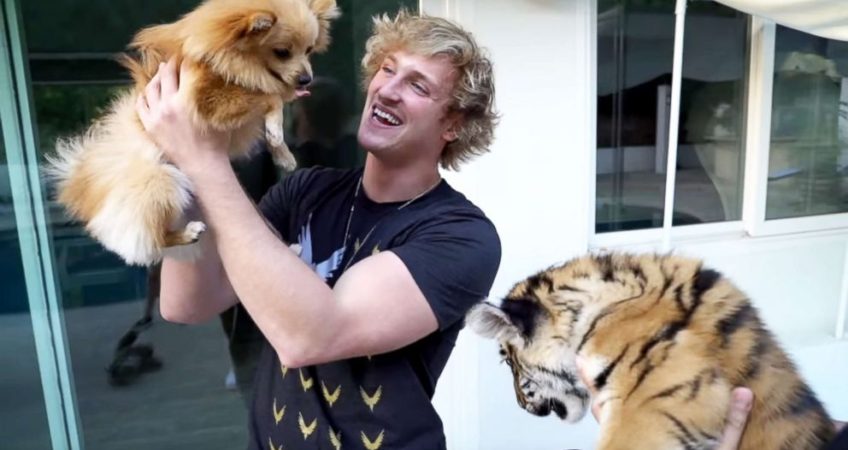